Something you should know about PIR

The detection principle of PIR

PIR can detect infrared rays emitted by people or certain animals and convert them into electrical signals for output. When some crystals are heated, an equal number of charges with opposite signs will be generated at both ends of the crystal. This electric polarization caused by thermal changes is called the pyroelectric effect. Usually, the bound charge generated by the spontaneous polarization of the crystal is neutralized by the free electrons attached to the surface of the crystal from the air, and the spontaneous polarization moment cannot be expressed. 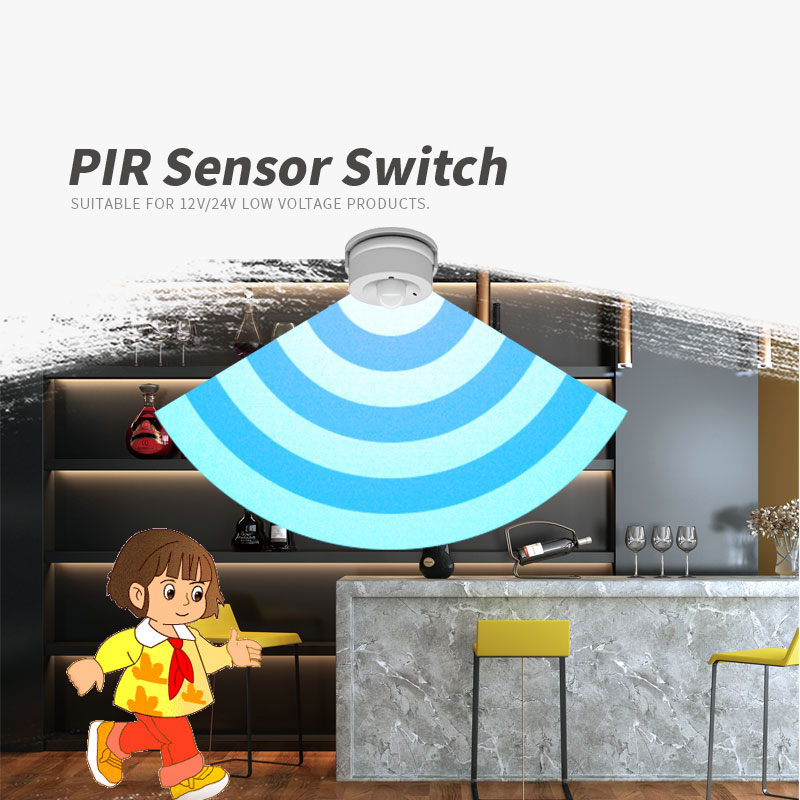 The working principle and characteristics of PIR

The human body has a constant body temperature, which is generally around 37°C and emits infrared rays with a specific wavelength of about 10 um. The passive infrared probe works by detecting the infrared rays emitted by the human body. The infrared rays are enhanced and gathered into the pyroelectric element. This kind of element loses the charge balance when receiving the infrared radiation change of the human body, releases the charge outward, and then generates an alarm signal after being detected and processed. Passive infrared probe, the sensor consists of two pyroelectric elements connected in series or parallel, and the two electrical polarization directions are exactly opposite. The environmental background radiation has almost the same effect on the two pyroelectric elements, making it release The electrical effects cancel each other out, so the detector has no signal output.

Different from the active infrared sensor, the PIR itself does not emit any type of radiation, has good concealment, low power consumption of the device, and low price. However, PIR also have disadvantages, such as:

We are the professional china oem PIR controller, welcome to contact us if you need!

How To Choose Display Lighting?

How To Install Display Lights?

How To Design The Route Of The Cabinet Light?